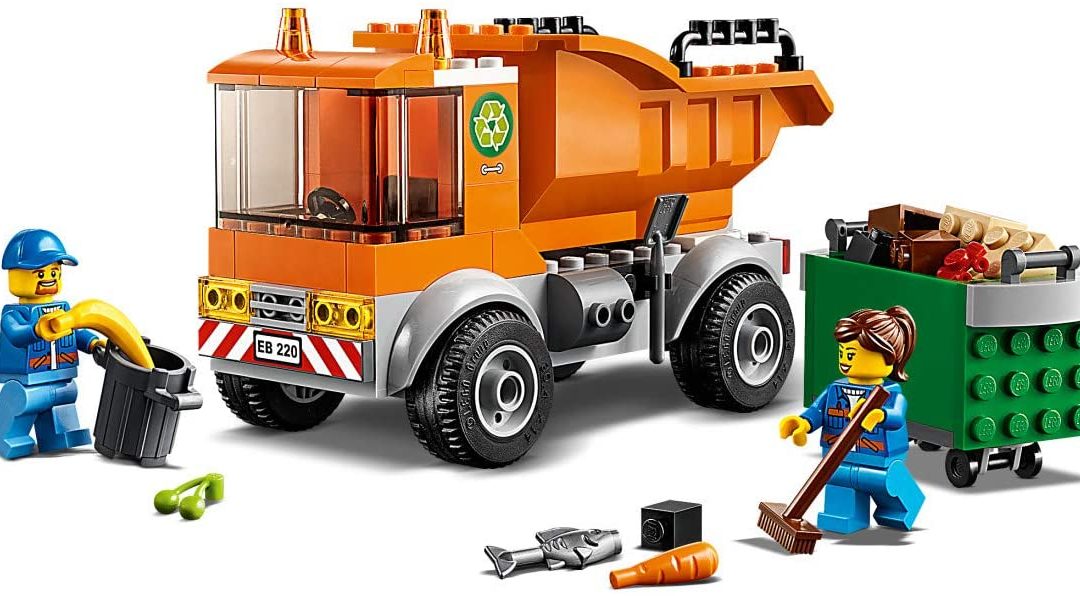 In our first ever edition of Collection Inspection, we’ll be taking a closer look at LEGO City Garbage Truck (60220). I break down why I’ve chosen to hold this set and future outlook.

LEGO City Garbage Truck is a set we posted a while back on Twitter that generated quite the buzz. Specifically, this is one of the first posts where we showed how high the price could run using comps. Comps are LEGO sets that are similar in theme, piece count, and retail pricing. I’d like to use this set to show you how I make educated LEGO investments.

Based on the 2020 Guide to Retiring LEGO, we know that once a LEGO set retires and the price starts to climb, demand will start to slow down. That’s why we want to choose sets that are incredibly popular when selling at retail prices. Massive demand at retail prices is a signal that there will be an appetite for higher prices post-retirement.

We found this sales rank history using this chart from Keepa:

Time on Sale at Retail Stores

With that information in mind, my best guess is LEGO 60220 is likely 6-12 months away from retirement.

Unique minifigures or other unique pieces

According to Bricklink, The set includes no exclusive minifigure parts, but does include several other exclusive pieces. However, it’s unlikely these exclusive parts would impact the value.

Price efficiency for the set is poor at approximately $0.20/piece. It does have some exclusive pieces which is likely the reason for the $19.99 price point. Additionally, the 4+ sets tend to trend toward higher price per piece.

Due to the higher prices of other City Garbage Trucks, we don’t anticipate price efficiency to be a large factor in the appreciation of this set.

Normally, sets such as LEGO City Garbage Truck (60220), which are very similar to previously made sets, are limited in appreciation by their peers. In other words, older similar sets tell us where we can expect the current set to stop rising during retirement.

60220, however, is much more comparable to 10680 in piece count and target buyer. And this comparison becomes my primary driver for investment.

First, let’s take a quick compare of the two sets by the numbers.

Notice how closely the sets mirror each other? Because the sets are so identical, I can add this set to my collection with confidence, knowing the price movement should mirror LEGO 10680.

Below is a Keepa chart for set 10680 which shows time on retail sale and post-retirement appreciation. It also illustrates the impact of the 60220 set release in December of 2018 on the sales of the older and higher priced set (10680). 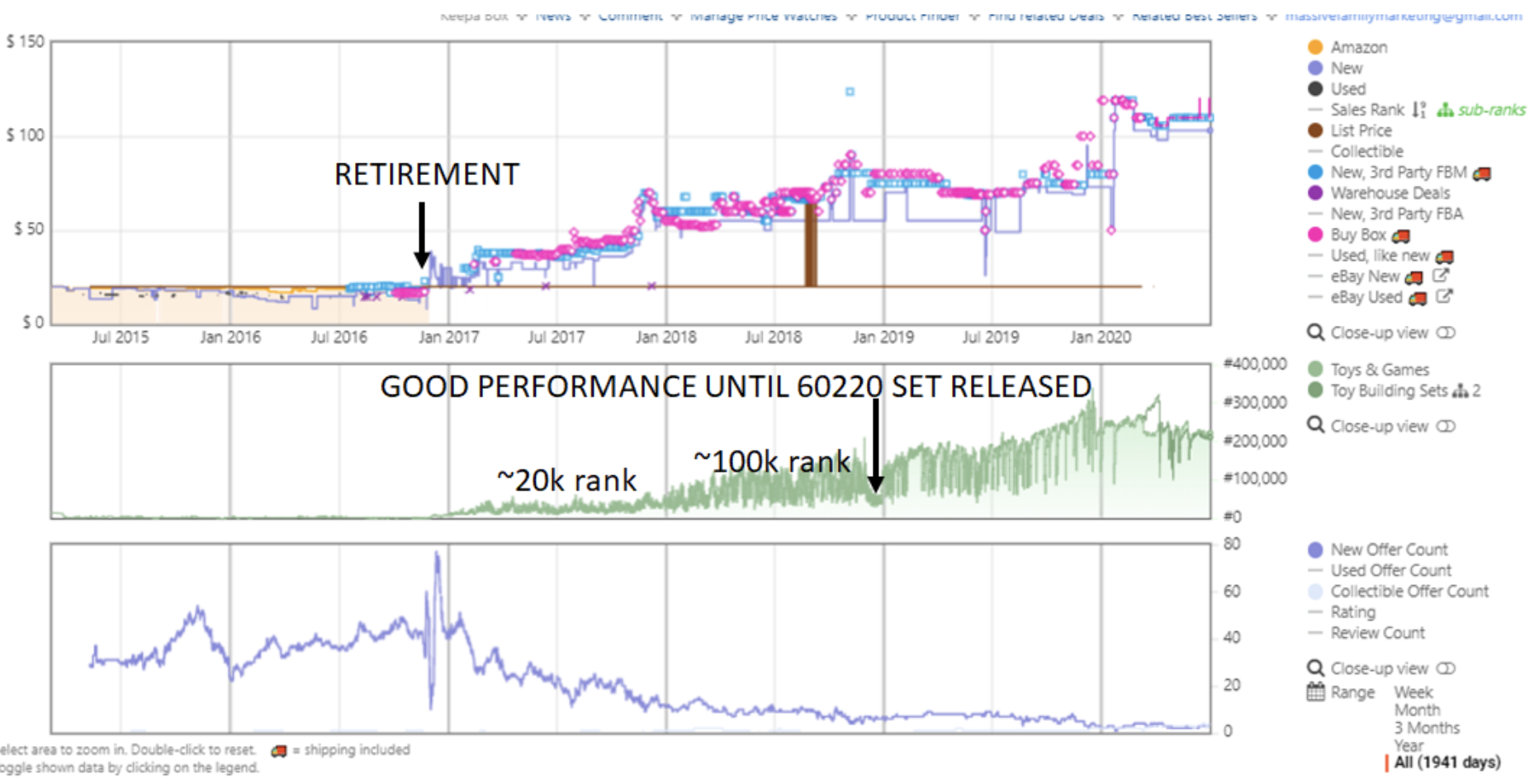 If LEGO 60220 would follow LEGO 10680 in both time-on-market and post-retirement performance, we could expect similar appreciation to LEGO 10680 levels through 2021. That’s provided another similar release might not be available until 2022 or 2023. As always, you need to do your own research before making a final decision.

One other note: Notice how the set didn’t have to meet all of the BrickScanner purchase criteria for me to make the investment? For me, demand and comps were strong enough to pull the trigger.

As of July 2020, LEGO City Garbage Truck is available in all major retail stores. We don’t wait for sets to start going out-of-stock before we purchase. Otherwise, we wouldn’t be able to purchase at scale.

What about you? Drop a comment if you’ll be adding this LEGO City Garbage Truck set to your collection. 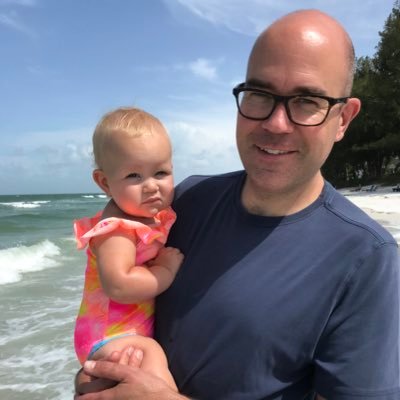 With eight children at home, a full-time 9-5, and a booming Amazon business, Nate promotes synergy in family and business. Nate is most active on Twitter, where you can follow his journey, learn from his advice, and ask questions. 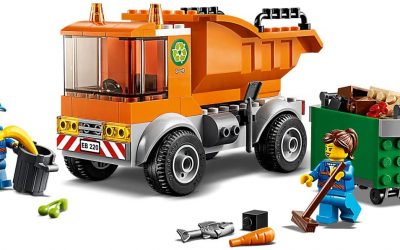 Disclosure: This post may contain affiliate links, meaning BrickingScanner receives a commission if you decide to make a purchase through our links, at no cost to you. In our first ever edition of Collection Inspection, we'll be taking a closer look at LEGO City... 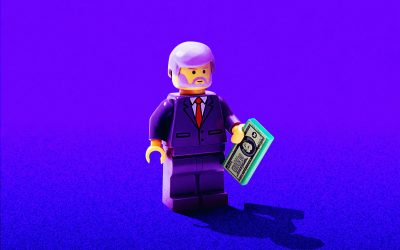 How to Get Tax Exempt on Amazon, Walmart and Other Retailers

Disclosure: This post may contain affiliate links, meaning BrickingScanner receives a commission if you decide to make a purchase through our links, at no cost to you. Buying and reselling LEGO? What if we told you, that you can save anywhere from 5-10% on every... 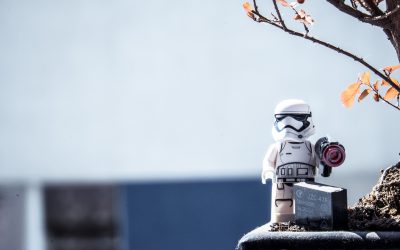 The 2020 Guide to Retiring LEGO Sets

Disclosure: This post may contain affiliate links, meaning BrickingScanner receives a commission if you decide to make a purchase through our links, at no cost to you. Within this guide, we'll review LEGO's process for retiring LEGO sets and how that impacts their...